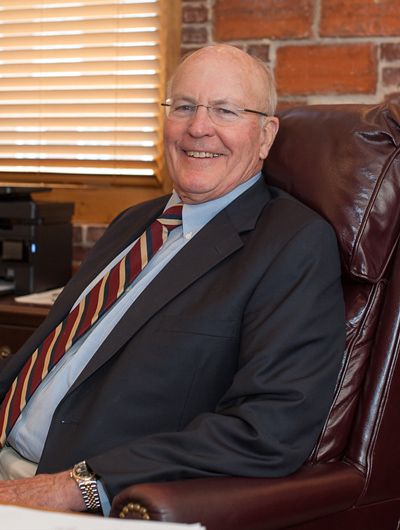 In January 2016, he joined the law firm of Waldrep, Mullin & Callahan in an “of Counsel” capacity. During his legal career, he has focused on civil litigation, with an emphasis on defending medical negligence claims against physicians and hospitals. He also represents clients in business transactional matters. In 1984, he was inducted as a Fellow of the American College of Trial Lawyers.

He and his wife, Mary, have two daughters, Margaret McCormick and Sally Bradley, and two grandchildren, Mary and Will McCormick.