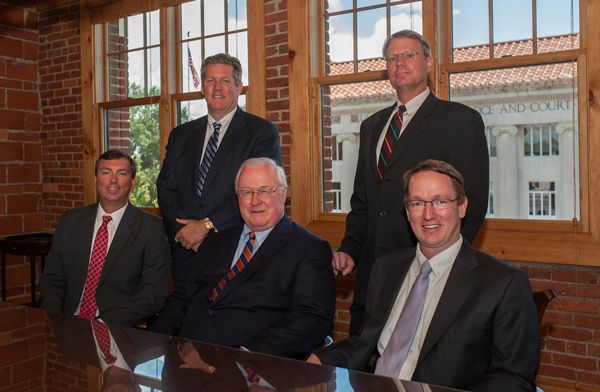 Waldrep, Mullin & Callahan has been successful in a wide variety of litigation, including:

Representation of Aflac, Inc.: Included among the firm’s successful results on behalf of AFLAC are:

Aflac, Inc. v. SDT Air, LLC: The firm immediately filed suit in the U.S. District Court, Middle District of Georgia after Aflac was threatened with a lawsuit regarding the purchase of a corporate jet. The opposing party then filed in Louisiana. The firm simultaneously litigated the matter in both forums and successfully defeated motions to dismiss for lack of jurisdiction in order to keep the case in Georgia before reaching a confidential settlement to resolve the matter.

White et al. v. AFLAC, Inc.: The firm defended Aflac in the Fayette County Superior Court in this fraud/ bad faith breach of contract action dealing with misrepresentation in an insurance application. The twelve member jury ruled in our favor after a week-long trial, and the outcome was upheld on appeal.

Wright et al. v. AFLAC, Inc.: The firm defended Aflac in this stockholder’s’ declaratory judgment action involving fraud and other claims. The firm moved for summary judgment, which was granted by the trial court and upheld by the Georgia Court of Appeals.

The firm successfully defended the majority shareholder in a closely held corporation against claims including conversion, breach of fiduciary duty, and fraud brought by the plaintiff minority shareholder. The firm argued that the plaintiff’s claims were barred because he had not complied with the requirements for filing a derivative lawsuit. The Georgia Court of Appeals ruled in our client’s favor, reversing a $1,450,000 judgment against our client and reducing the overall judgment to $25,000. The plaintiff then appealed to the Georgia Supreme Court, who dismissed the appeal and ruled in our client’s favor shortly after the case was orally argued.

The firm secured the full dismissal of a lawsuit against a corporate executive and his real estate holding company in this case involving housing and property management agreements at Ft. Benning, Georgia. The plaintiffs had accused our clients, John A. Goodman and Goodman Real Estate of Seattle, Washington, of breach of fiduciary duty, insurance fraud, RICO violations, and other claims. The firm argued for dismissal of our clients due to lack of Georgia personal jurisdiction, and the trial court agreed.

The firm represented two of the founding members of Callaway Blue Springs Water Company in a lawsuit requesting specific performance for a sale of stock. Our clients were pivotal in forming Callaway Blue Water Company and as a result held a minority share in the company. A member of the Callaway family orally offered to buy out our clients’ stock holdings, and other members of the Callaway family later retracted the offer. The firm filed suit and secured a verdict following a week-long trial totalling approximately $2,000,000.

The firm obtained summary judgment in a fraud and battery case brought against our client, a local hospital.

The firm secured a confidential settlement against a large motor vehicle dealership in a federal Title VII wrongful retaliation case involving our client’s participation as a witness for a fellow employee’s EEOC complaint. The firm settled the case after successfully opposing the defendant’s motion for summary judgment. 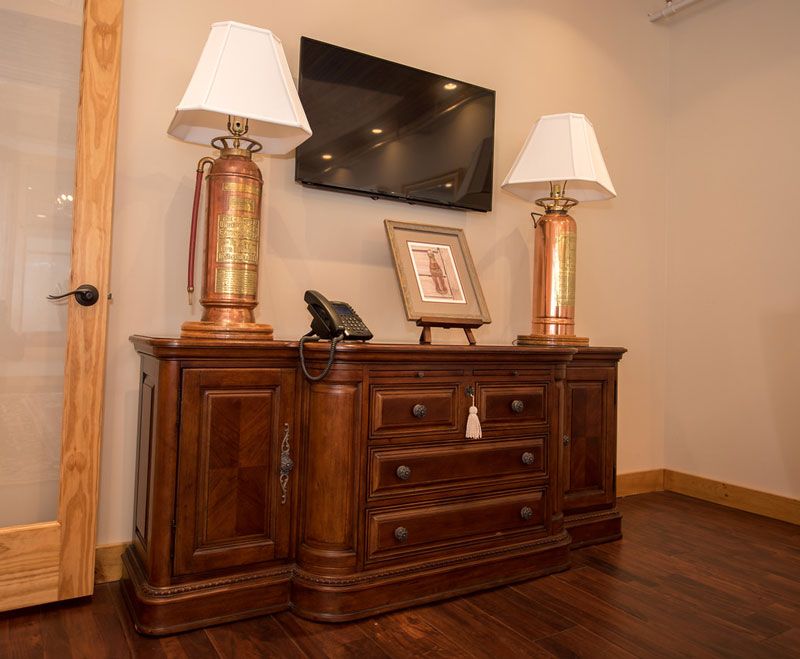 In re Estate of Morrison (Will contest):

The firm successfully represented the beneficiary in this heavily contested probate matter. The opposing party claimed undue influence and lack of testamentary capacity and that, as a result, the will naming our client as the primary beneficiary was invalid. The firm was able to prove to the jury had sufficient testamentary capacity, and the jury found in our client’s favor.

The firm defended a local business after two individuals sued it for false imprisonment, infliction of emotional distress, and other claims. The plaintiffs had secured several important legal admissions against the client prior to our firm’s entry in the matter. The firm entered the case, was able to successfully withdraw the admissions and, shortly thereafter, the entire case against our client was dismissed.

On behalf of a national real estate conglomerate that joint ventured with the Housing Authority of Columbus in a large scale residential housing complex, the firm successfully moved for summary judgment following the City of Columbus’s appeal of the non-taxability determination by the Tax Board of Equalization.

After a weeklong trial in Superior Court the firm obtained a verdict against the area’s largest homebuilder, holding its principal personally liable for construction defects. The verdict was three times the largest pre-trial demand made by the firm and included attorney’s fees, interest, and diminished value as well as costs of repair.

The firm litigated a two week long jury trial in U.S. District Court, ending with a jury verdict finding the defendants guilty of fraud in the inducement and bad faith stubborn litigiousness setting aside a $10 million business merger.

The firm tried this personal injury matter to a jury verdict on behalf of our plaintiff client. Our client received substantial injuries after colliding with a tractor and bush hog that travelled slowly in the fast lane of a divided highway and were not properly equipped for highway operation. The jury found for our client, who recovered approximately $700,000.00.