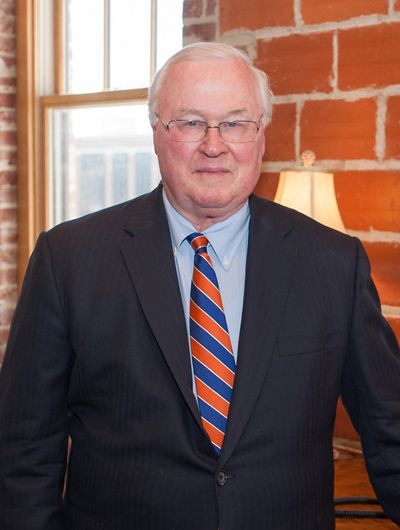 Joe has tried numerous cases to a jury verdict in both State and Federal Courts. He has also participated in several class action cases as both active and local counsel. He is a registered civil and domestic mediator and has mediated hundreds of cases over the years. He also serves as arbitrator and special master in complex litigation. His areas of litigation are contract disputes, fraud, personal injury, probate litigation, business torts, and financially complex domestic litigation. Joe served for twenty three years as a member of the Board of Governors of the State Bar of Georgia and has in the past served as President of the Columbus Bar Association. He is a Master in the Columbus American Inn of Court and has been selected by his peers as a Georgia Super Lawyer.

U.S. District Court for the Middle District of Georgia (1973)