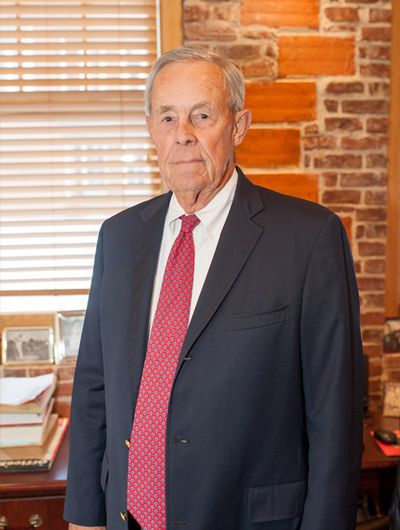 J. Madden Hatcher, Jr. graduated from Emory University in 1960 and from Emory University Law School with an LLM in 1962. He was admitted to the State Bar in December, 1961 and began the practice of law with Hatcher, Stubbs, Land, Hollis & Rothschild in June, 1962. While at Hatcher, Stubbs, he was engaged in the general practice of law, including civil defense litigation, residential and commercial real estate, estate planning and probate matters and general corporate practice.

Madden and his wife, Sally, have four children and eleven grandchildren of whom they are very proud.

Court of Appeals of Georgia

United States District Court for the Middle District of Georgia

United States District Court for the Middle District of Alabama